Buy Stone and Bone
Learn more about The Gifts of Prax

This full scenario for Runequest: Roleplaying in Glorantha is designed to slot in to any campaign where shamans can be found.  It is written with Praxians in mind but can easily be converted to be set elsewhere.  A collection of plot hooks is included, along with maps, walkthrough, and suggested aftermath.  The setting includes a write-up of the Straw Weaver Clan of the Bison tribe.

The adventure will appeal to most characters with an outward bent.  Combat is likely, but can be avoided with sufficient cleverness and skill, but it is assumed that danger will be faced.  Scaling tips are included to make this a challenge to heavily armed and armoured parties.

NOTE: This scenario has horror elements relating to Scorpion Man biology. Gamemasters can easily adjust the presentation or presence of this material for their own and their group’s comfort levels.

Stone and Bone can be followed by The Gifts of Prax, but both adventures can stand alone.

“Great scenario. Nice to see an adventure based in Prax. It really succeeds in creating a distinctive atmosphere for this region of Glorantha. For example through little touches like the sand-mushrooms. The main NPC is a shaman of one of the clans of the Bison Tribe and I do like the way the whole premise of the scenario fleshes out the shaman’s central role in Praxian clan life. There was good advice for GMs on how to scale the adventure and there is a useful appendix of runespells for the cult of Bagog.” 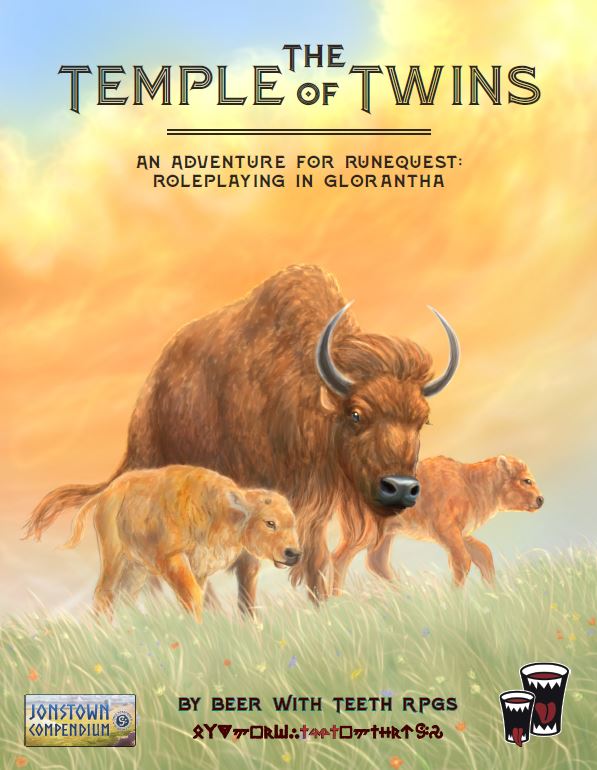 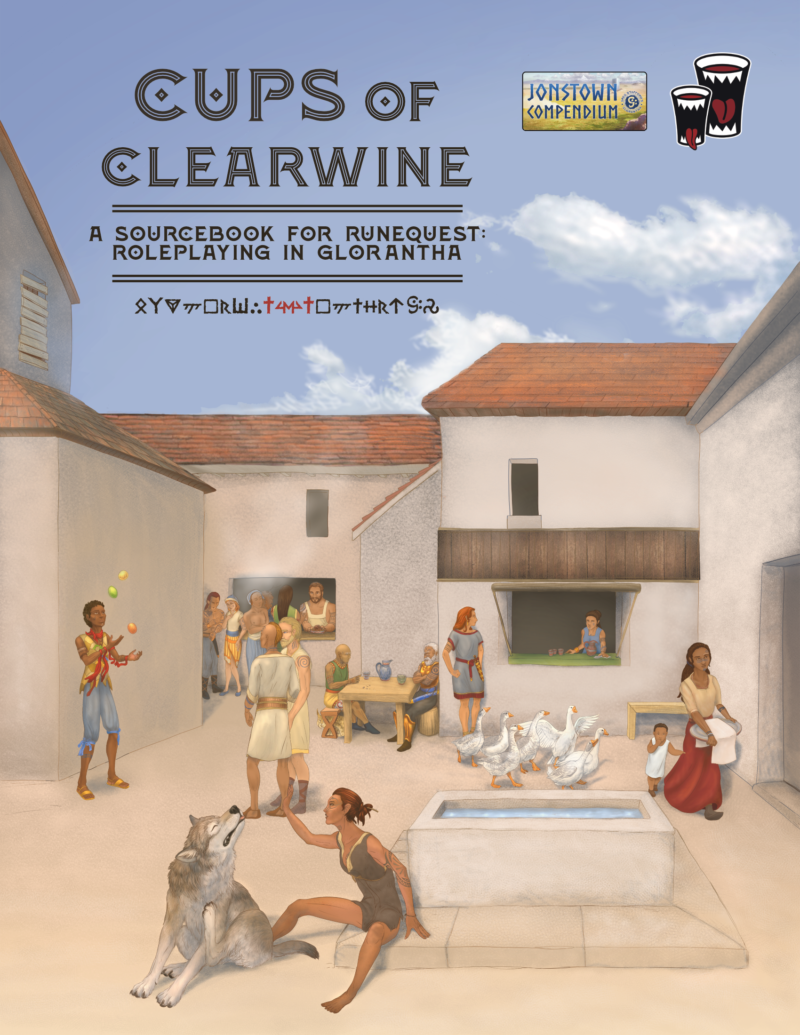